How Biometrics can Empower Underserved Populations 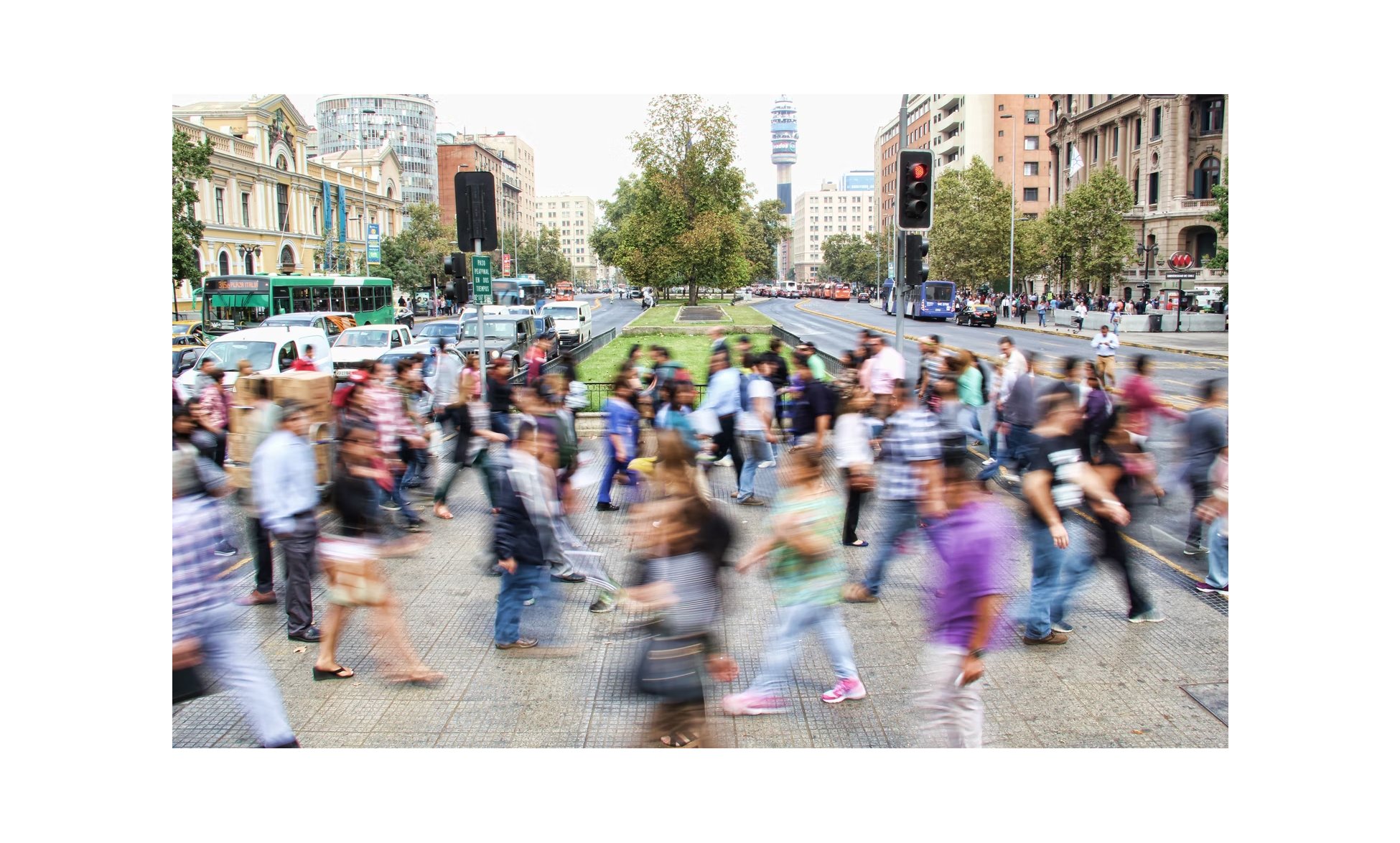 How Biometrics can Empower Underserved Populations" />

Around the world, millions of people representing underserved populations struggle to get by. Many are unidentified and unbanked. Without access to financial institutions or government services, they’re left to fend for themselves, unable to access important sources of support.  These populations tend to be refugees, women, and people experiencing poverty.

Those who are unidentified exist in a uniquely precarious world. They are unable to register for government systems designed to help them get housing, food, education, medical care, and mental health care. If they’re separated from their family members, it's much harder to reunite them and once reunited, prove familial relationships required to receive asylum or government benefits. In short, a safety net doesn’t exist for this demographic.

Taking Part In the Financial Ecosystem

According to CFTE, the world’s top five unbanked countries have more than 60% of their population living without bank accounts. In a fast-paced, ever-evolving economy increasingly reliant on digital transactions, they are left out. Without a bank account, they are missing a critical financial tool to build wealth and safely store money.

People tend to be unbanked for a few reasons. One is that they simply can’t afford to open or maintain an account. A required minimum account balance, hidden fees or overdraft charges would put them into debt.

A second is that they may not have the right identification documents, which are often a prerequisite to opening an account. Without proof of who they are, they’re shut out from the possibility of financial progress and freedom.

If it's implemented correctly, biometric authentication has the potential to remove friction and open access to the global economy for millions of people, including vulnerable populations. A 2019 paper by Visa breaks down the features biometric technologies should incorporate in order to get adoption and make an impact.

Biometrics can help prevent annoying experiences like having to reset passwords, replace a lost or stolen card,  or change a forgotten PIN number.  For someone who isn’t used to having a payment card, simply using their biometric trait ( like their palm) is a much easier way to pay than having to manage the details, risks, and costs of carrying a credit and debit card.

In order to secure adoption, consumer trust in biometric technology is imperative.  Data must be used only with specific, informed consent from the people it represents for the use cases they specify. Once collected, companies must ensure the safety and security of the data they use.

Transparent communication with consumers also creates a sense of trust. Helping people understand their digital rights, such as the right to have their data surfaced or deleted by any company that holds it, will help them feel comfortable enough to adopt new technologies.

Biometrics can be implemented across many different daily touch points where people need secure, private identity verification. For example, it can make necessary services more accessible to people who lack a physical ID. Instead of having to pull out a government-issued ID, someone can verify their identity with a simple palm scan before a medical appointment or getting approved for renting an apartment.

Biometric identification can reduce expensive government processes, like duplicated records or ‘ghost accounts’ , making it easier for customers to receive the services they need and saving governing bodies money. As a result, governments or companies can reallocate that saved money towards improved services for their citizens or consumers.

Not only can biometrics be easy to use at the moment of identification, but they can improve people’s lives through solving daily problems and helping people to reach their financial goals. For example, biometrics can create a system that isn’t cash dependent, eliminating the arduous task for some to travel miles to the nearest bank and stand in line for hours to retrieve cash.

One company seeks to close the gap

PalmKash, a London and Africa-based biometric payments company, set out to improve mobile money by leveraging Keyo’s hardware and software. As the name implies, PalmKash allows people to connect their mobile wallet to their palm, making mobile money more inclusive and secure. To use PalmKash, a person simply waves their palm over a Keyo scanner and their transaction is completed instantaneously.

The use of biometrics means that PalmKash users can participate in the economy regardless of whether or not they have a mobile phone, the type of phone they may have, or their literacy levels. The mobile money system gives people the convenience of spending or sending money without having to carry cash.

Currently, PalmKash is running a pilot in Rwanda that includes five schools and three different merchants. Students are participating in a digital payment system for the first time, and merchants are excited to have this new technology in their shops. The CEO has received positive feedback from users and merchants alike.

PalmKash hopes to expand the ease of palm vein biometric identification and payment into other sectors, like large-scale events and hospitals.

As with all progress, leaders have a responsibility to infuse innovation with ethics. Absent this responsibility, technology won’t gain the trust required for successful long term adoption. Keyo takes this obligation seriously and looks forward to working with people and fellow technologists to build the systems we want for ourselves and our families. Biometric authentication has amazing potential to help people around the world - including vulnerable populations - access opportunity. 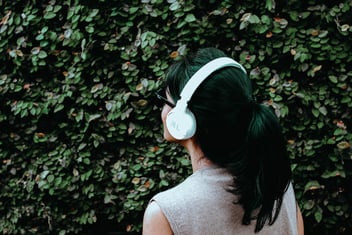 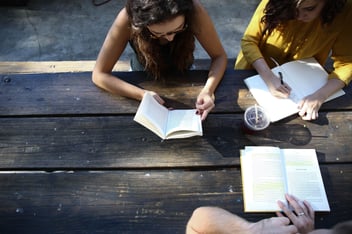 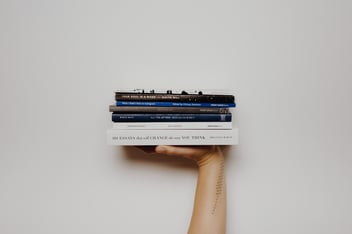