Biometrics 101: A Brief History and Its Bright Future 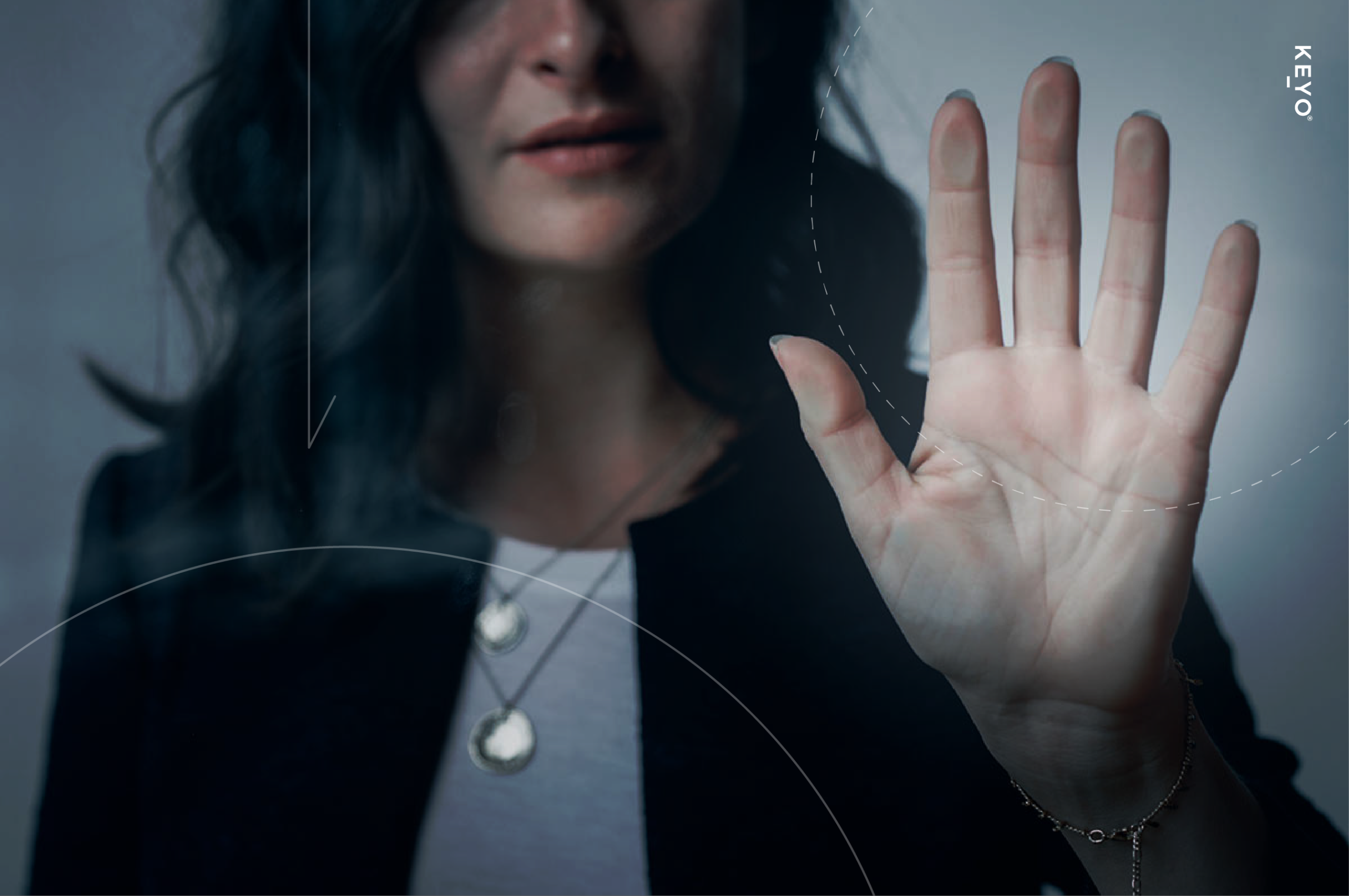 Biometrics 101: A Brief History and Its Bright Future" />

From unlocking our iPhones with a facial scan to turning on our laptops with our fingerprints, we use our physical bodies as password authenticators every day. It’s become such a natural part of our day-to-day lives that it’s easy to forget it hasn’t always been like this. Until 2013, biometric technology wasn’t very widely adopted. Its recent success is the product of decades of research, innovation, and experimentation. Here’s a brief history on how we got here, and where Keyo fits in.

Biometrics stretch as far back as 500 B.C., when ancient Babylonians used fingerprints to sign business contracts written on clay tablets. There’s evidence of other civilizations using forms of biometrics around the same time, like 13th century records of Chinese parents identifying children with fingerprints and footprints.

Modern biometrics can be traced to the 1800s in France when the Bertillon system was invented. Newly-formed justice systems called for formal identification methods that could accurately identify a criminal and assess his or her background. The Bertillon system used standardized measurements written out on cards that were sorted by height, arm length, and other parameters.

The Bertillon system was replaced with the Henry Classification System, which was based on fingerprints, by the mid 19th century. Its inventor, Sir William James Herschel, discovered that fingerprints were unique and remained stable over time, and classified them by assigning each finger and type of pattern a numerical value. This system was widely adopted by law enforcement to catch criminals, and its records were kept as backup files by agencies up until the 1990s.

As population growth skyrocketed and the world became more globalized, secure and scalable methods of identification became necessary. The 20th century is known as The Biometric Boom for good reason.

By 1960, face recognition was being semi-automated, and the first model of acoustic speech production – the predecessor of speech recognition – was created. Throughout the ‘70s and ‘80s, numerous patents were filed to both create and automate fingerprint, facial, iris, speech, and signature recognition. In 1988, the Los Angeles County Sheriff’s Department began using composite drawings of suspects to conduct database searches of mugshots. This technology quickly became more advanced, with scientists using linear algebra to discover that it would take less than one hundred values to approximate a typical face. By 1991, facial recognition technology was so good that it could be used in real-time. 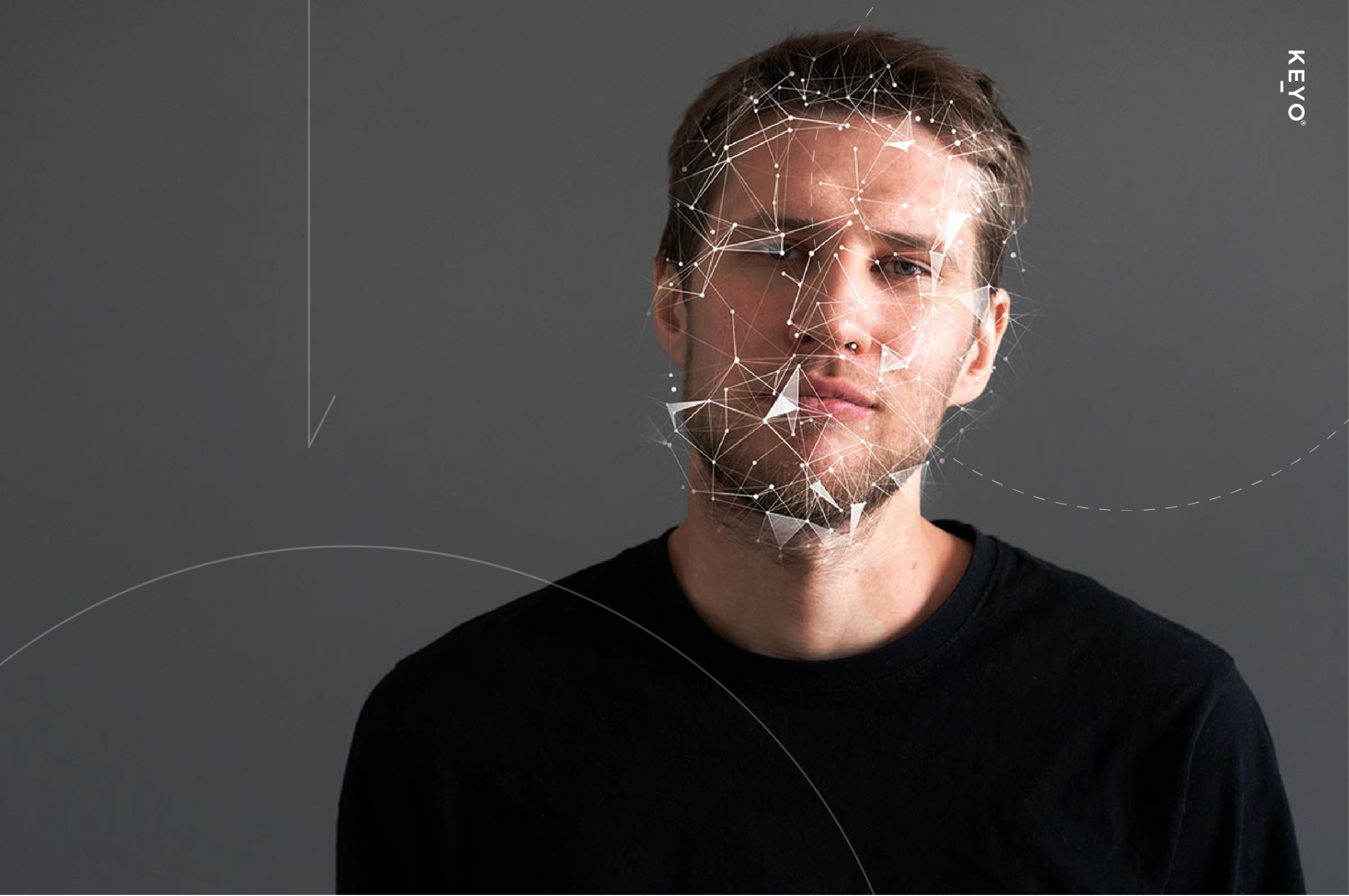 Until the 2000s, biometric technology was primarily used by large corporations or governmental organizations for security purposes. Unless we were being fingerprinted for identification purposes, we didn't really interact with biometric technology. Then, private companies started using it commercially.

The first large-scale event that biometric technology was used in was the 2001 Super Bowl. A facial recognition system was installed by police (without the consent of individuals) in order to identify “wanted” individuals. No “wanted” individuals were found although 19 petty criminals were identified and as many as a dozen innocent individuals were misidentified. This led to subsequent inquiries from the media and Congress centered around privacy concerns.

As biometrics progressed, so did efforts to ensure the accuracy, privacy, and standardization of the technology. Between 2002 and 2010, a number of committees across Europe and America were organized to address privacy and human rights, including the ISO Standards Committee on Biometrics and the National Science and Technology Council Subcommittee on Biometrics.

Around 2010, biometrics started to be used outside of law enforcement. Facebook started using facial recognition to ask users to identify their friends in photos. Siri, which uses speech recognition to identify the owner of a given device in addition to what is being said, launched in 2011. It was clear that people weren't afraid of biometrics.

When Apple launched the iPhone 5S with Touch ID in 2013, biometrics became mainstream. In 2017, the iPhone X launched with Face ID, and the rest is history. Today, 80% of smartphones include fingerprint or facial identification. From using our fingerprints to turn on our laptops to allowing airport security to scan our faces, we’ve become comfortable with biometrics.

Although biometrics has come a long way in a short time, existing fingerprint and facial identification have key shortcomings. Facial recognition has been shown to have high rates of accuracy for Caucasian men, but far lower for minority women. Furthermore, face scans are dependent on changing factors like light, aging, accessories, and facial coverings, making them tough to rely on 100% of the time. Fingerprints, although more accurate, can be altered by time or physical wear. Both face and fingerprint recognition can be copied, since faces and fingerprints are part of the exterior of the human body.

At Keyo, we’re creating a global, privacy-first biometric identity network based on your palm. This method is highly accurate because it uses several million points, both internal and external to the body, to identify a person. It is entirely unique to the person, even among identical twins, and cannot be copied because it includes data points that are internal to the body such as palm vein patterns.

Our customers leverage our proprietary hardware and software to build safe biometric solutions for a wide variety of use cases. We are building a world where, with a quick wave of your palm, you can pay at a store, redeem your ticket for a concert or a big game, open the door to your house, clock into work, and so much more. Our technology is universal and safe, applicable to all citizens of the world, without the inherent biases that other solutions like facial scans include. The effects of palm scan identification go beyond accuracy and convenience. Refugees can identify themselves as people in need of aid, impoverished people can prove who they are to start a banking account, and thousands of people going through minor inconveniences – like forgetting their passport before an international flight – could be helped.

We’re a cutting-edge tech company, but we wouldn’t be here without the technological innovations of the past. To learn more about where we’re headed in the future, check out keyo.co. 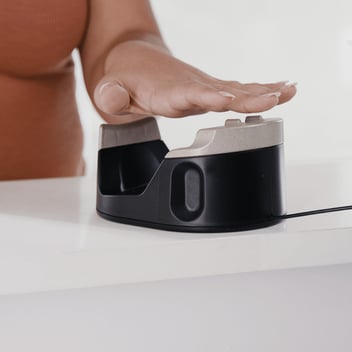 5 Reasons Why Palm Vein Scan is the Best Biometric

Palm vein scan is a powerful, relatively new biometric that uses the internal vein pattern of your... 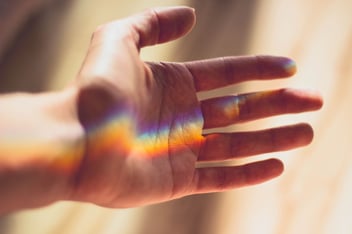 Fingerprint and palm vein are two of the leading biometrics on the market, and they both have... 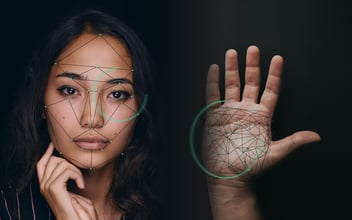